Last of Us Part II

Worked on a UI team of two, composed of a UI artist and myself, to design, implement, and iterate on the UI, using both the in-house scripting language and C++. Trained a third team-member (UI scripter) towards the end of the project. Was also responsible for tool improvements, Photoshop / Illustrator scripting to improve the artist's workflow, and keyframe animating the majority of the UI.

Winner of the Technical Achievement Award and the Studio Prize at the Sammy Showcase 2017.

It floored me on just about every level.
The most intense combat I've ever had in a videogame. 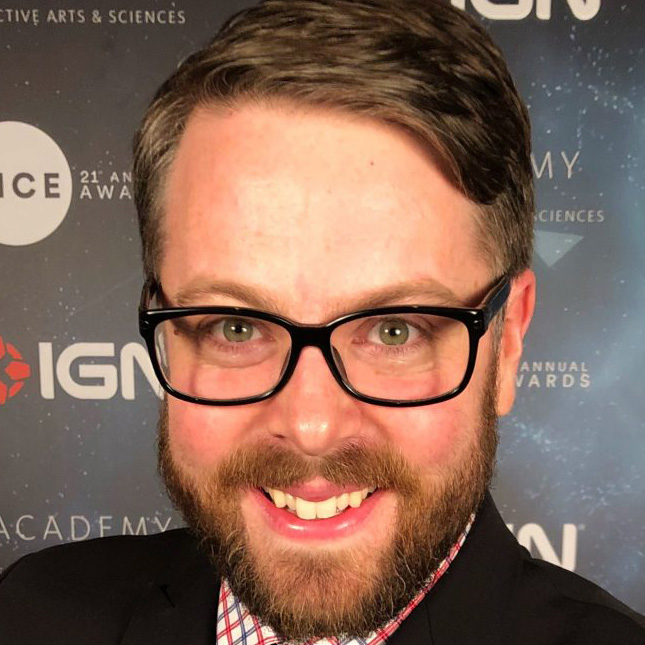